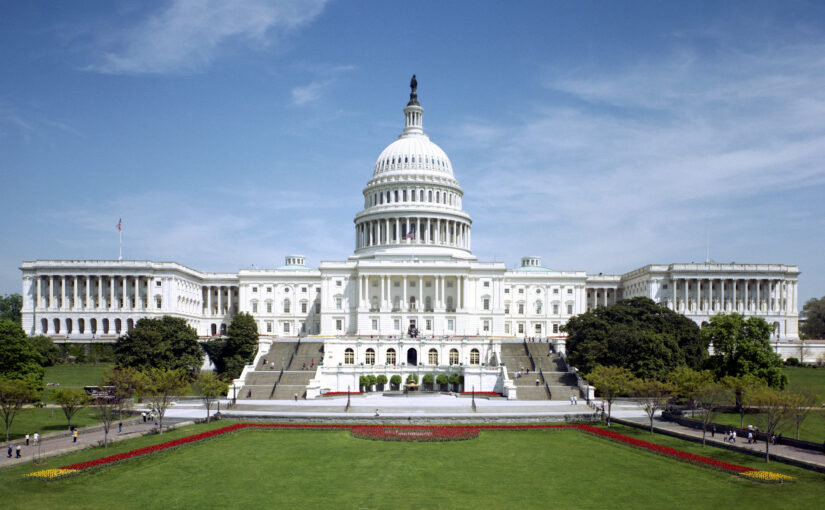 The US Capitol in Washington, DC. Source: Architect of the Capitol, public domain

In November 2020, Donald Trump, the most controversial president in decades, narrowly lost his bid for reelection to the moderate centrist Democrat Joe Biden. Months of bitter conflict and baseless claims of elections fraud ensued, culminating in pro-Trump protesters storming the Capitol in January in an unsuccessful attempt to prevent the final certification of Biden’s victory.

One thing is clear: Joe Biden will lead a United States that is deeply divided and polarized without the mandate of an overwhelming election victory and with only a minimal congressional majority to back him up. What are the priorities challenges for his and vice president Kamala Harris‘ administration in terms of domestic and foreign policy? What challenges will they face? Will the American political system become even more dysfunctional or will the US be able to overcome its deep and bitter rifts?

As usual, satirical cartoons and videos will provide comic relief on these often dark and serious issues.

please note: you need the password provided during the presentation to open this pdf; contact me if you did not write it down