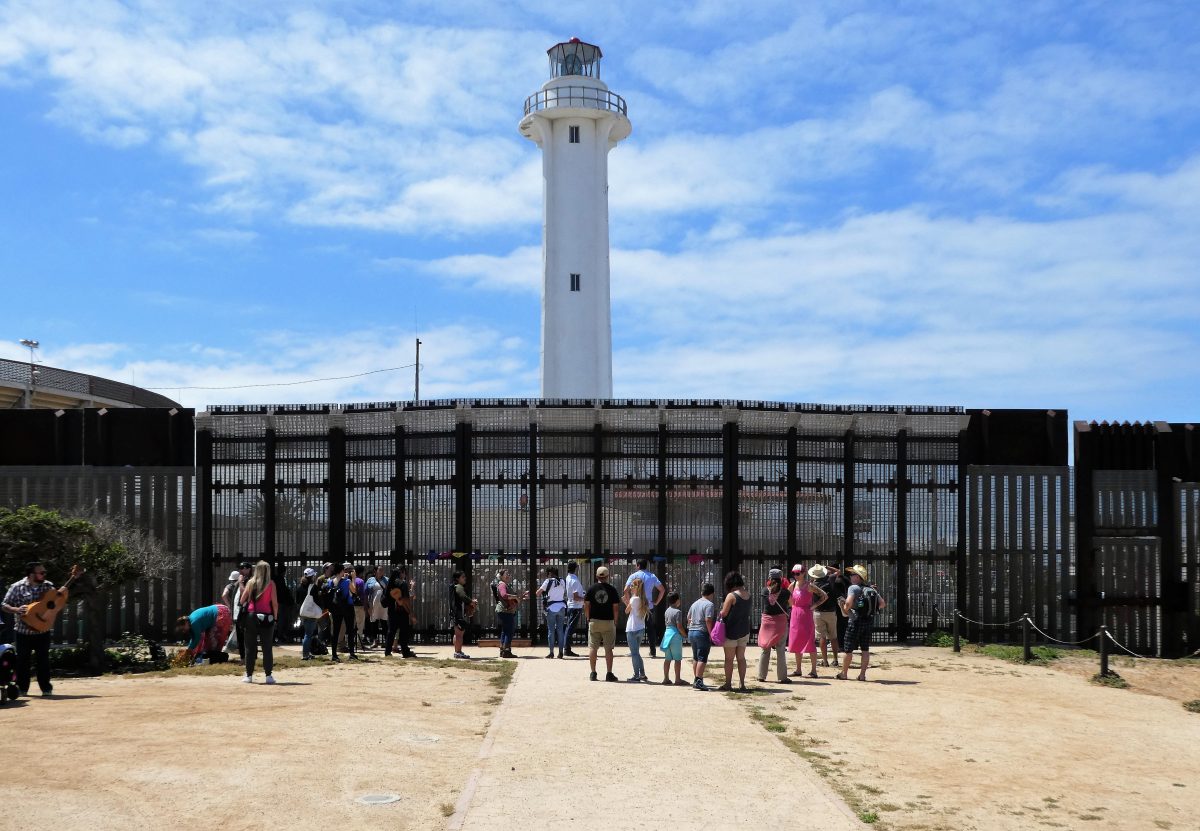 The US-Mexican Border near San Diego, 2017

The United States of America is a nation of immigrants . This talk examines immigration as a historical, social, cultural, and political phenomenon. We will briefly look at major immigration waves in the 19th and 20th centuries, and especially at the present-immigration wave that started in the 1990s. Who came and why? How did American society react to the influx of newcomers then and now?

While the United States has accepted untold millions of immigrants from all over the world, immigration has also been the source of sharp political and social conflict. Examples include the 19th century nativist movement and president Trump’s promise to build a wall along the US-Mexican border to keep out illegal immigrants.

The lecture will analyze these conflicts and put them in perspective. Finally, immigration has also been the topic of political satire and popular culture, which will help us cast a more humorous light on this serious topic.

please note: you need the password provided during the presentation to open this pdf; contact me if you did not write it down