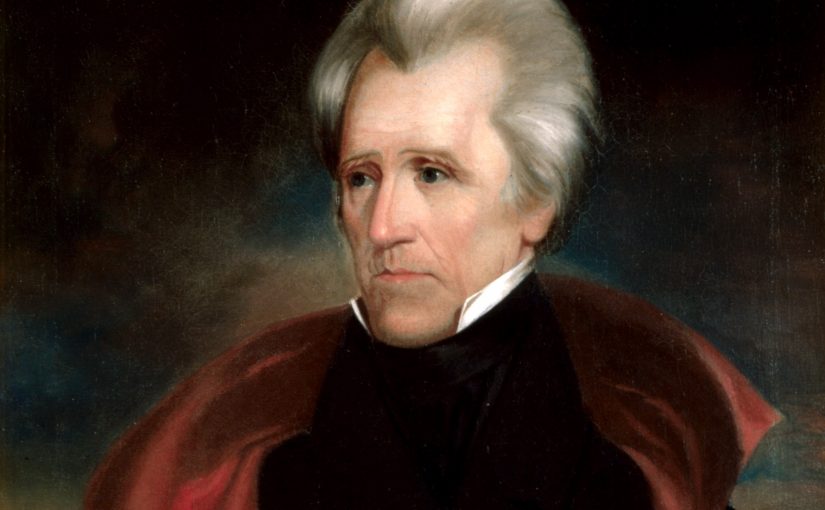 In January 2017, Donald Trump was inaugurated as 45th president of the United States. While Trump is unquestionably a right-wing populist, he is neither the first or even the most successful politician to weave a narrative of the common people fighting back against perceived or real corruption among the nation’s elite. This talk examines the populist tradition in US politics from the Age of Jackson in the 1820s via the People’s Party of the 1890s and the Great Depression of the 1930s all the way to the present day. We will examine definitions and meanings of populism in the US (which often differ from the German use of the word), compare left-wing and right-wing populist movements and how the boundaries between the two blur, as well as the impact of these movements on mainstream American political culture. Political satire and cartoons will bring a sense of levity to these often serious topics.